​Hi, I'm George. I work in and around broadcasting, the arts, experimental music, and side-stream progressive culture. I'm fascinated by the ways these interact and intersect. As an artist I try to help carry out creative visions 🌊 ​first & foremost.
A few strands to what I do:
Below is a scroll's worth of what I've been involved with, helped to facilitate, or otherwise partaken in recently.
Currently working on • a podcast for St Helens arts org Heart of Glass • Melodic Distraction's weekday breakfast show Mornings With • Part-presenting and co-producing BBC Merseyside's longstanding specialist music radio programme, the Popular Music Show • & Listening with the Bluecoat, a podcast expanding upon the Liverpool art centre's current exhibitions (at time of typing); Substack link here. 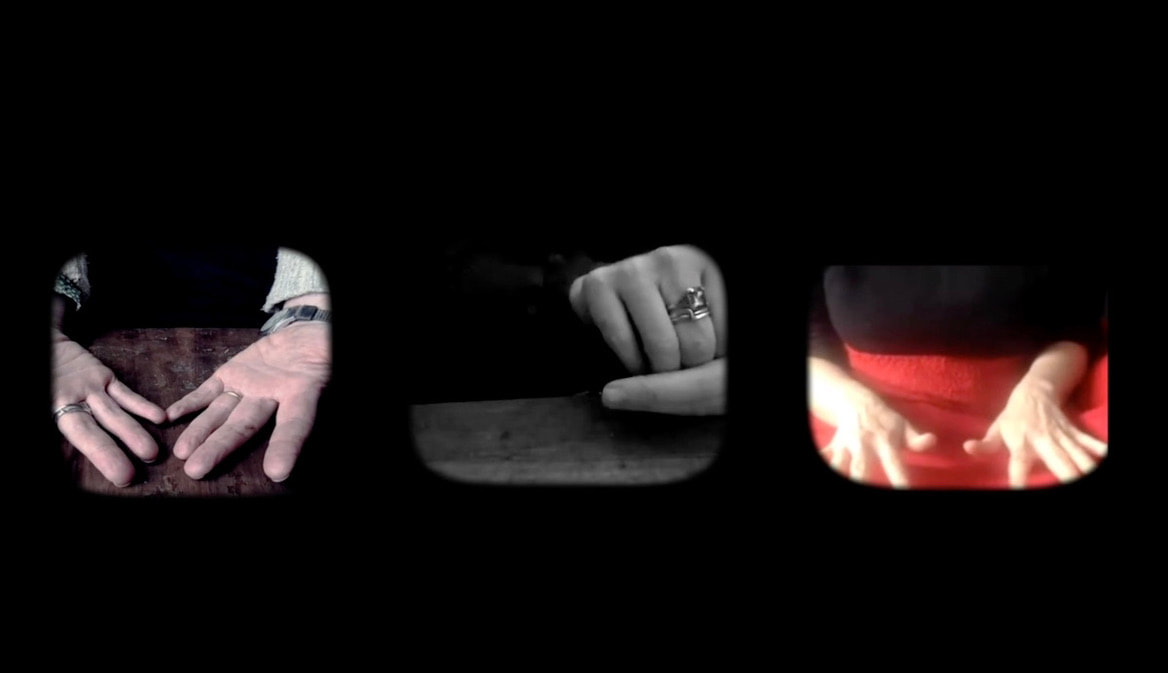 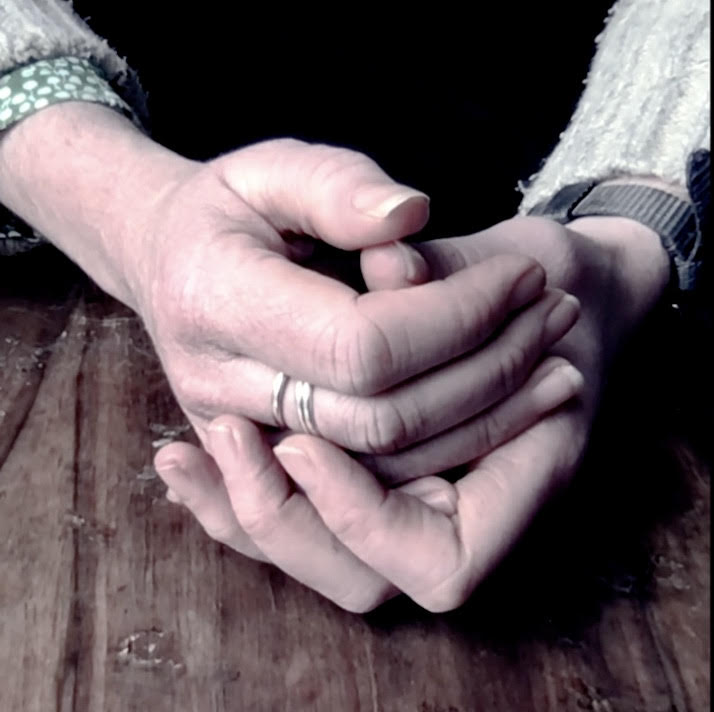 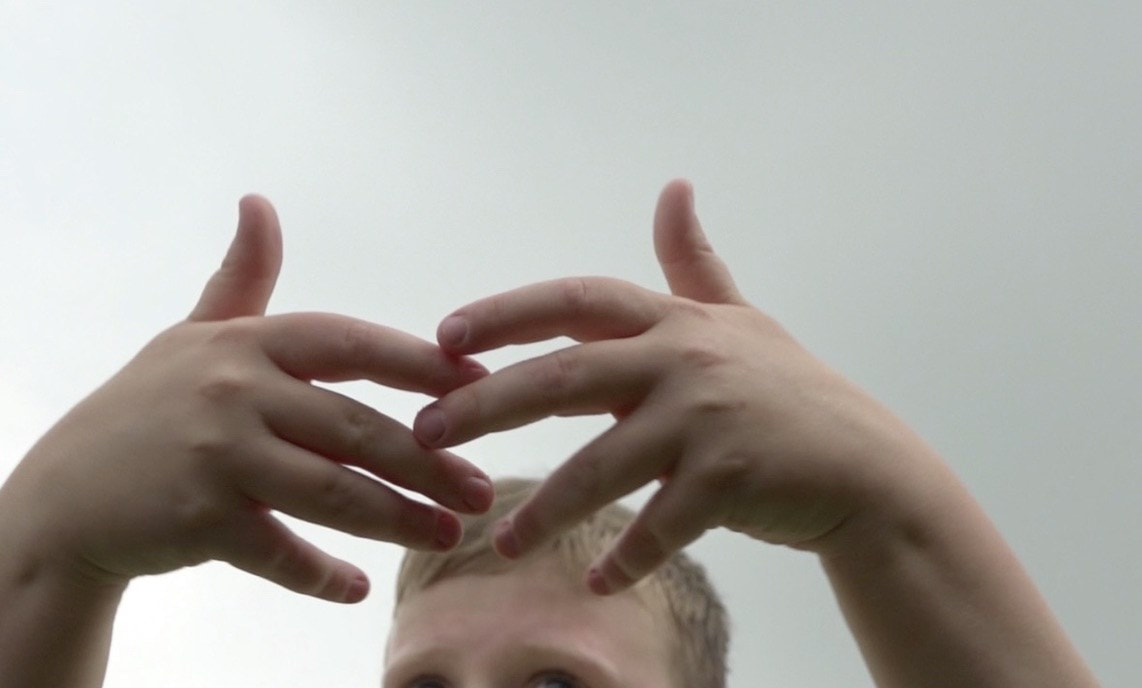 Stills from Anna Macdonald's Ways of doing things
​Just finished producing the digital online part of a pair of hybrid COP26 events at Metal Edge Hill.
• Working with artist Anna Macdonald on Ways of doing things, made in response to the work of the Human Cell Atlas. This link explains the work.
• Video edits of How to be Afraid?'s February 2021 and May 2021 performances with Mary Pearson, mayfield brooks and Seke Chimutengwende.
• As Technical Producer (Online Production Team) @ Abandon Normal Devices, delivering the digital programme as AND re-emerged on-line and in person. Festival 2021 highlights video here, festival trailer here, and full documentation on the AND Vimeo.
​
Previous ⧞ continuous
• A live-streamed video mix of Lake Turner & Sam Wiehl's hybrid performance at Future Yard (available to view on Kompakt's channel). I vision-mixed this live streamed concert of Lake Turner and Sam Wiehl in June 2021, featuring 3D sculptures by Ana Drucker – taking place predominantly in Wiehl's vast, spectacularly-imagined virtual hyper~world, as well as in Wirral venue Future Yard. Deep space states await. Enjoy a recap above, or more from that night with Lo Five's live set here.
​
• Recently worked as Digital Producer on this performance by mayfield brooks, Mary Pearson and Seke Chimutengwende for Independent Dance. The artists were in 3 different cities, and it was ID's first ever live-streamed event. I mixed the video sources live while feeding a selection of their images into a projector, which was in turn filmed and streamed live simultaneously.
​
• Every other Monday I host Melodic Distraction radio's Mornings With programme from 10am-12pm. It's a yarn, I used to broadcast from home, now I'm fortunate enough to use the MDR HQ in person – and as often as I can, with a guest.
​
• Facilitating this live-streamed concert-from-home was super fun. It features Raft of Trash, Marta Forsberg and myself performing at the Painted Oasis.
​
• Work-in-progress for Metal's Future Network Shorts series, originally broadcast on Instagram Live, this is ongoing: Psychedelic Capitalism v2.0
​
• The first incarnation of PsychCapital. W-I-P for Metal Culture. Live performance Psychedelic Capitalism filmed at Kazimier Stockroom, November 2019

• I took part in this crucial conservation exercise and durational performance at Tate Liverpool in April 2019. Ten Years Alive On The Infinite Plain formed part of Open Culture's LightNight 2019 and Tate's Reshaping the Collectible.

+ A smattering of bandcamp offerings for you. Solo works for guitar, then something a little more dense.
​

You made it to the end of george maund dot com! Thanks for reading this far. For more, please hit up one of the links at the top.